KSCPP (Korean Spirit and Culture Promotion Project) is
a not-for-profit, non-government organization dedicated to the promotion of greater awareness and understanding of Korean history and culture. Its headquarters are in Seoul, Korea, with branches in New York, Los Angeles (USA), Kaufering (Germany) and London (UK).

KSCPP was founded by Kim Jae Woong in 2005.
Mr. Kim is an educator, lecturer, and author of several books on cultivating the mind and living an ethical life. Since his youth, he has believed that the fate of a nation rests upon the education of its people. Education is often pursued as an exercise in acquiring knowledge to pass exams, secure a place at a good university, and eventually make a career. Mr. Kim perceives education to have an additional purpose, namely to imbue students with a moral outlook on life and to instill cultural values. In the case of Korea, these cultural values are encapsulated in the nation’s founding philosophy of “Hongik Ingan” (lit. “Live for the benefit of all mankind”).

In his early thirties, Mr. Kim established a scholarship program for students who exhibited the following four traits:

He began this initiative with a wish to produce more altruistic citizens who understand and help others, and devote themselves to the betterment of humankind.

In keeping with this spirit of our founder Kim Jae Woong, KSCPP does not accept aid from the government, nor help from external donors. Instead, we fund projects through private initiatives, such as the making and selling traditional food. We are also able to operate thanks to the volunteer efforts of our members, who assist in all aspects of the project: this includes publishing books, preparing the video documentaries, organizing public lectures, and serving food at events.

The purpose of our project is not nationalistic, or to produce propaganda. Rather, we hope to repay the debt of gratitude our country owes to those from other countries. In particular, we are indebted for the noble sacrifices and support given by many nations and individuals during the tragic Korean War of 1950, and in the reconstruction of Korea in the years that followed. By sharing the noble spirit and example of figures from our history, and the cultural legacies of the country, both of which have languished in obscurity for many years, we hope to continue to make a positive contribution to the world. 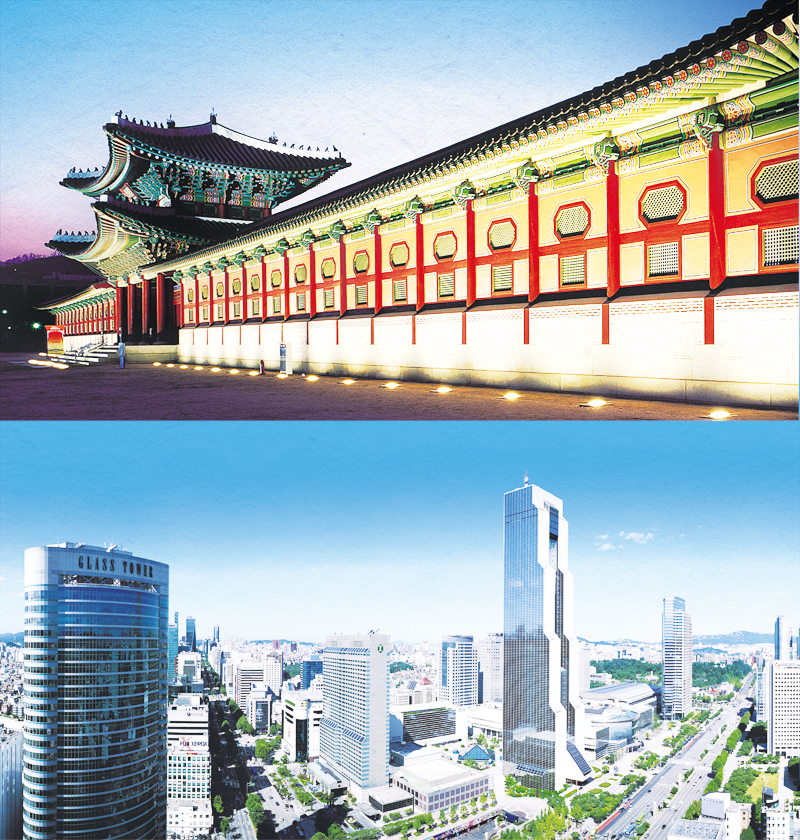