Since 2005, KSCPP has endeavored to share the true Korea – hidden from view until today – with the world. When we consider the world’s cultural heritage, images of the Forbidden City and the Great Wall of China, or the paintings of Michelangelo and the Parthenon of Athens, come to mind. It is difficult to imagine that Korea could be home to more than 70 extraordinary legacies, such as the world’s first moveable metal type printing technique, or the oldest astronomical observatory. Similarly, few are familiar with the heart-warming and often heart-breaking tale of the country’s ascent from the ashes of the Korean War (1950-1953), to one of the world’s top ten economies today – transforming itself from an aid-receiver to an aid-donor. Our short films cover: 15 of these extraordinary legacies in the field of art and science 12 stories of achievement from Korea’s recent past An 8-part documentary covering the reign of King Sejong the Great, whose life embodied the “Hongik Ingan”     philosophy – “To live for the benefit of all mankind" – a spiritual foundation of the Korean nation. Available in seven different languages, these films have been screened at over 12,000 events in North America, Europe, and Asia (as of June 2018). 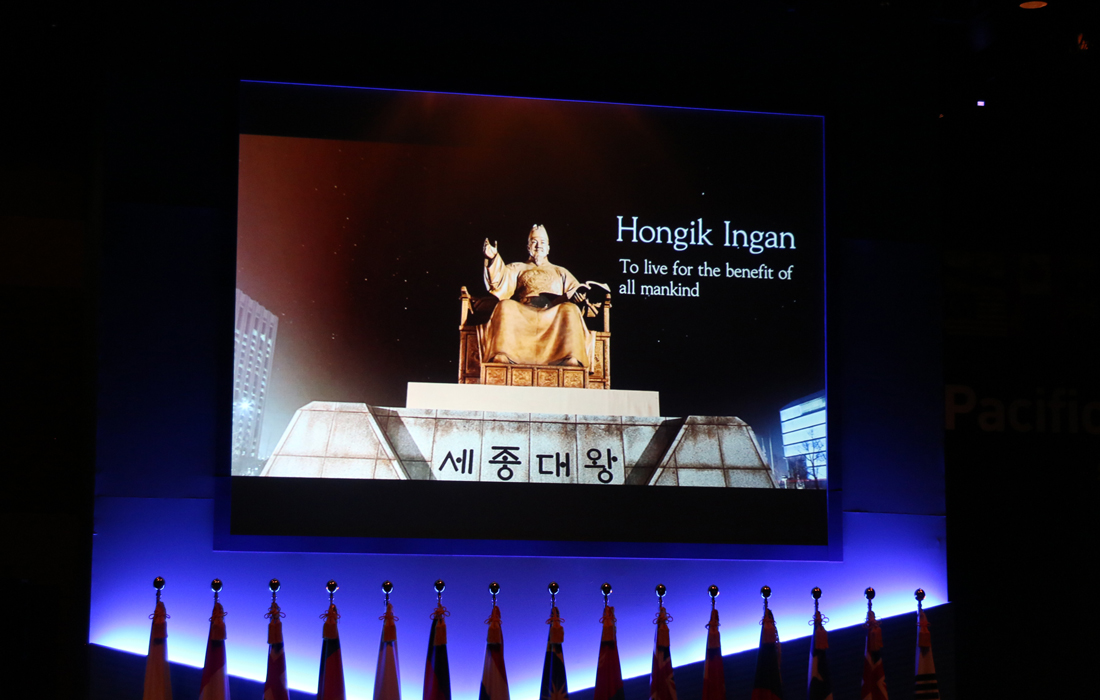