The eight publications in the series cover a diverse range of topics, from ancient art and science to the lives of historical figures. We have shared these books with people across the world, in English, French, German, Italian, and Chinese. The books are always given, never sold. At the G20 Summit in 2010 and the Nuclear Security Summit in 2012, we distributed 71,000 copies as a gifts from Korea to the various heads of state and their delegations. We have also donated copies to 600 universities, 10,000 secondary schools and 1,000 libraries worldwide.

Letters of appreciation from 167 world leaders

Our publications have been well received by major figures in politics, education and the arts, with letters of thanks from world leaders including former US President Barack Obama, former Chancellor Helmut Schmidt of Germany, former President Nicolas Sarkozy of France, and Queen Elizabeth II of the United Kingdom.

The books also have been donated to hundreds of universities, schools, and libraries, and are used as textbooks or reference works in many of these institutions. 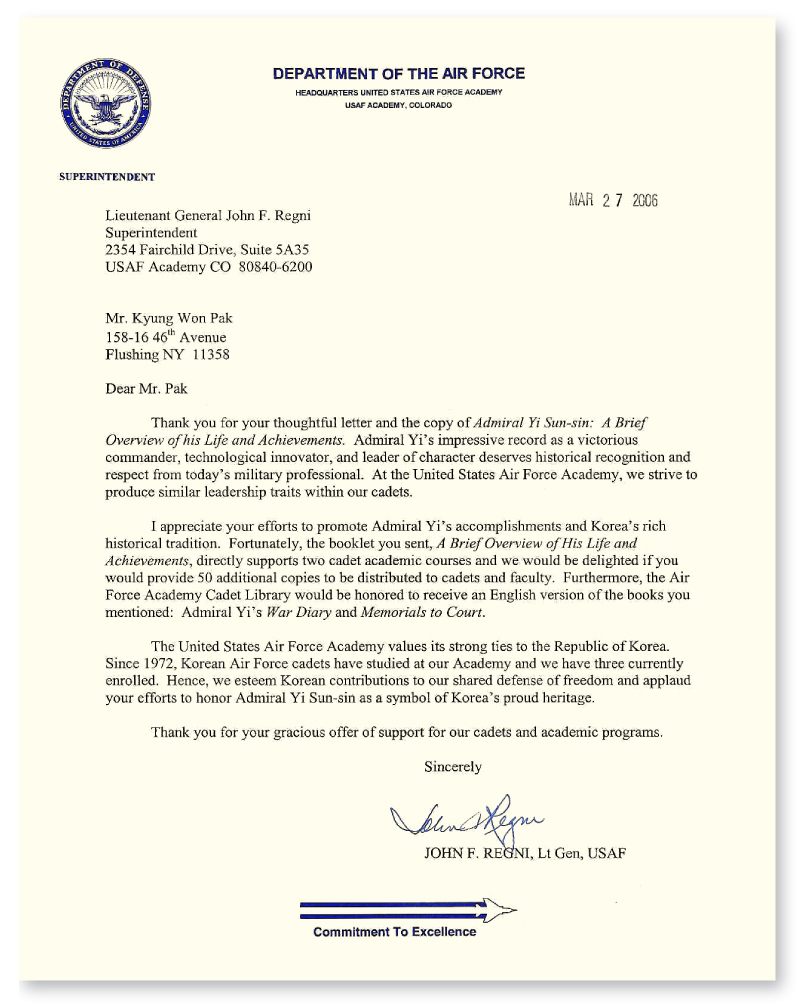